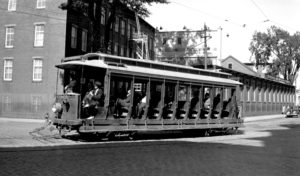 Founders acquired Car 31 from the Biddeford & Saco Railroad, and brought it to Kennebunkport. 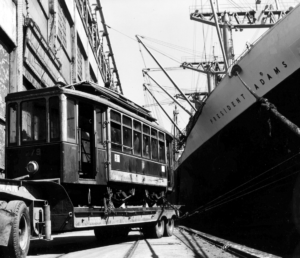 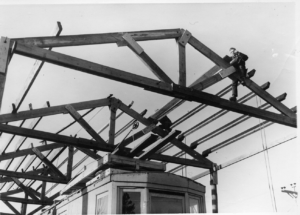 Fairview Carbarn early on in its construction.

The shop now took on major restoration projects.  There was a new focus on interpretation of the collection for the public. The Society became a resource to the transit industry. 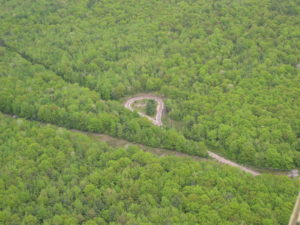 The National Streetcar Museum at Lowell was established as a satellite operation.  Seashore began promoting and guiding the reintroduction of streetcars nationwide.  New educational programs and exhibits were developed. 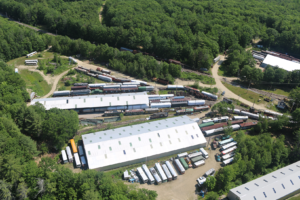 Leaders focus on preserving, protecting, and presenting collections and buildings.  In 2016, the Town House Restoration Shop was improved. Improvements at Fairview Carbarn are planned to begin in 2017.