Project Sponsor: Rich Pascucci
Fundraising Goal: $250,000
Questions for Rich? Want to get more involved in the project? Contact him here. 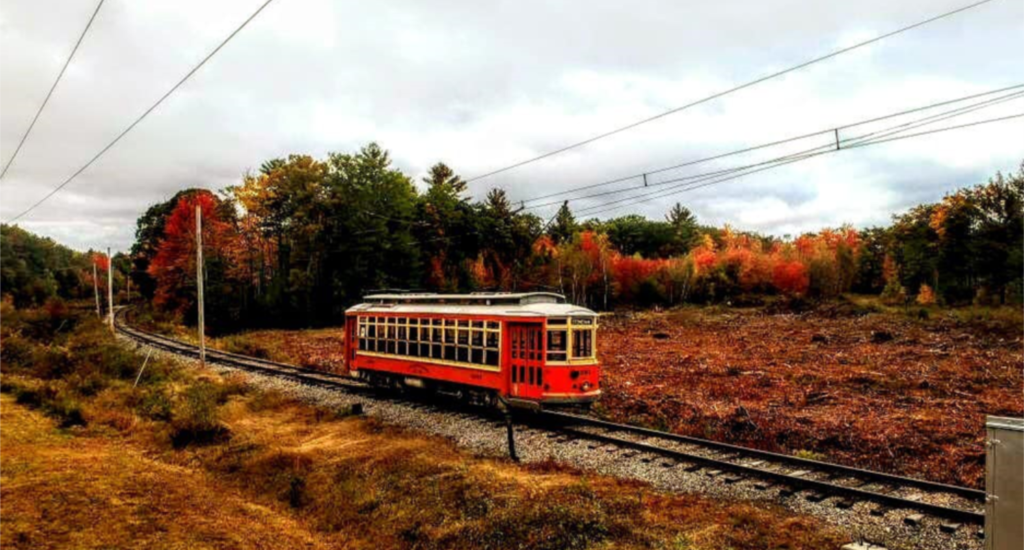 No. 4387 passes by the future home of Coney Island, which will become the Rapid Transit Display Area at Seashore Trolley Museum. Eric Gilman photo.

Seashore Trolley Museum is home to one of the premier Rapid Transit collections in the world. For years, the guiding principle at Seashore was that Rapid Transit Cars don’t need to be covered; they live outside. However, this is only somewhat true. Even though cars in major cities do live outside, they are still touched up from time to time. For example, cars on Boston’s MBTA are regularly “touched up” to prevent rust from creating more serious problems. When the Blue Line, and now the Orange and Red Lines receive new cars, this type of servicing stops. Riders comment on how old and rusted the soon to be retired cars look.

Most of Seashore’s fleet of Rapid Transit cars arrive in rusted conditions, and they are left in the harsh elements with little or no upkeep or protection. Currently, we have sets of cars waiting to be painted and preserved following successful fundraising campaigns. Once these cars are painted, without protection these cars will be rusting just a few years later. We need to protect our investments of time and money before we get to this stage.

Additionally, Seashore’s Rapid Transit trains are spread out all over our campus, tying up yards, blocking access to storage barns and even display barns!  It’s time to increase our fundraising efforts around this important part of our collection. 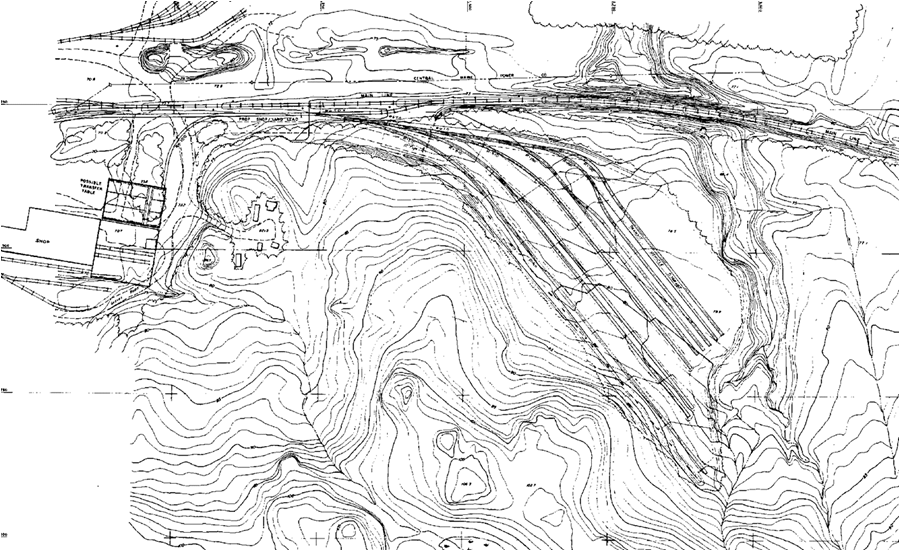 Survey of the Coney Island plans, created in 1999.

Adjacent to the Restoration Shop and our main line, there is a large plot of land that was recently cleared due to an invasive species taking over that section of trees on our property. Guests who have visited our museum since fall 2019 most likely have noticed it, as it is visible from the trolleys operating on our main line, and close to Pumpkin Patch field.  Over twenty years ago, museum planners designated that area for additional trackage, where all of our rapid transit artifacts could be located and displayed to the general public. An additional stop on our main line would be added so that guests could take the trolley out to the area. The area was named “Coney Island” after the famous Coney Island train yard in Brooklyn, New York.

The project will include:

Where Do We Start?

Initial funding raised will go towards site prep and the installation of one storage track, as well as making the passing siding usable. The one long track (Track 9) will be used to store Rapid Transit cars, thereby freeing up some yard space.

From there, as funding permits, we will begin to prep the site for the barn or possible barns. This will allow for the final layout of the yard ladder and apron tracks and should be done hand and hand with the barn construction. We believe we will need to raise at least $5 Million to build the track and buildings needed to make significant strides in preserving and maintaining our rapid transit collection.

We have established a $250,000 fundraising goal. This season, we hope we will raise enough funds to begin our first phase, which is to re-survey the land and begin preparing it for building.  Those that wish to contribute now may designate your donation to Fund 930.

Here are some of the Rapid Transit Artifacts from Seashore’s Collection that will be Displayed and Protected by the Coney Island Project: 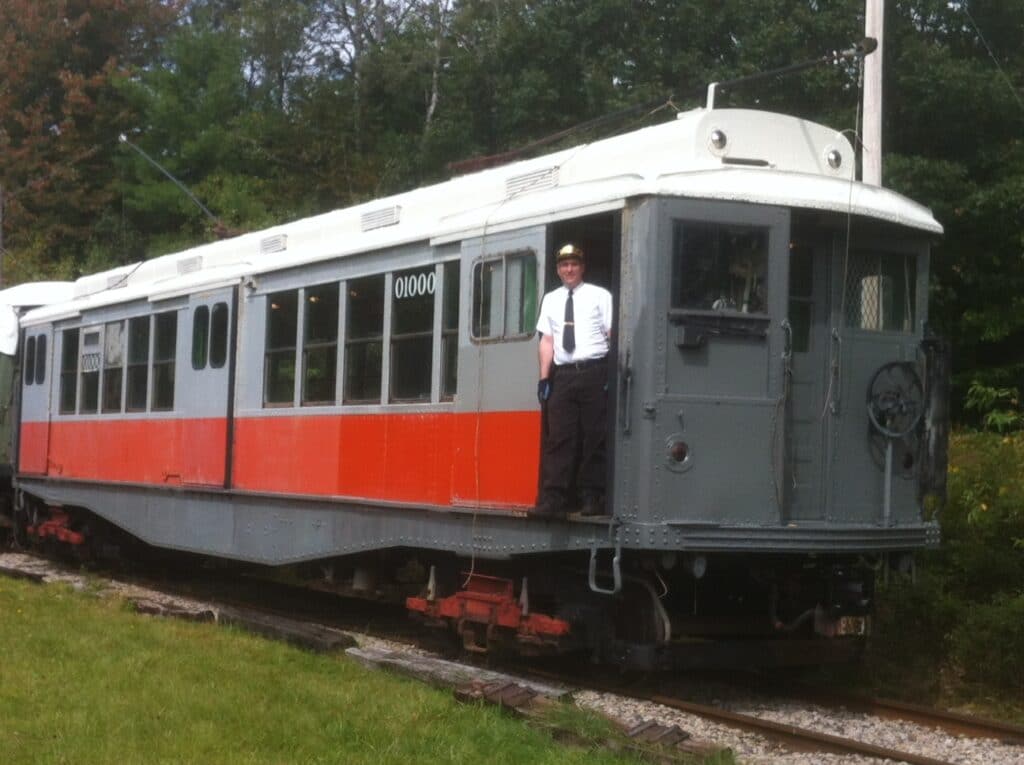 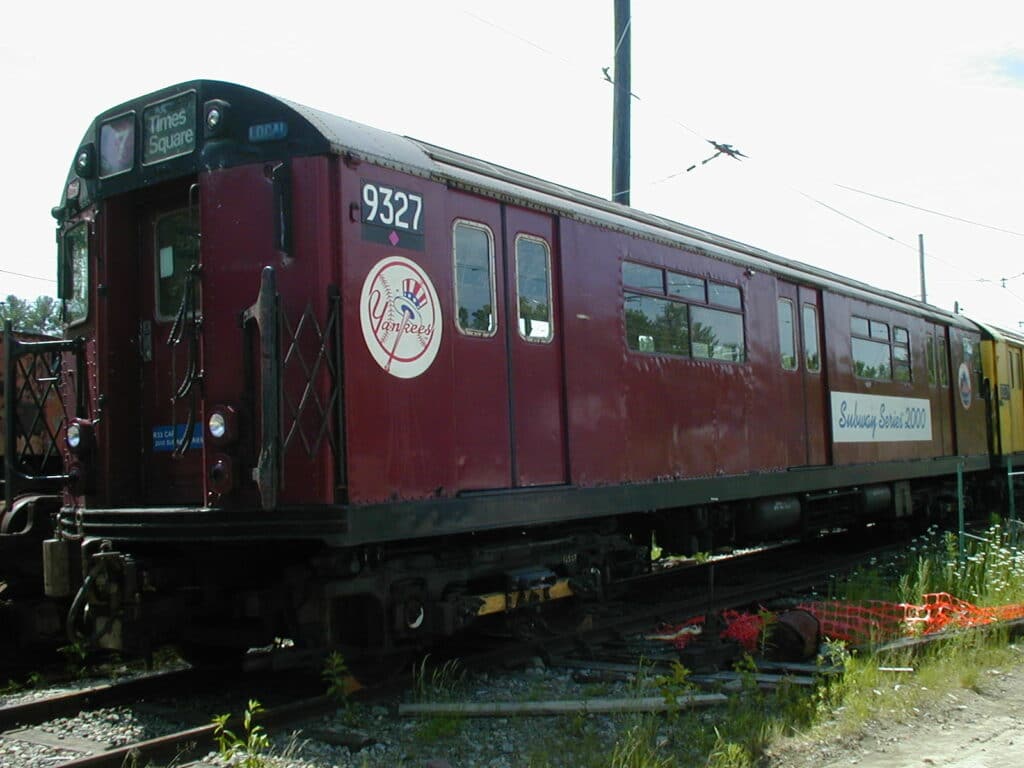 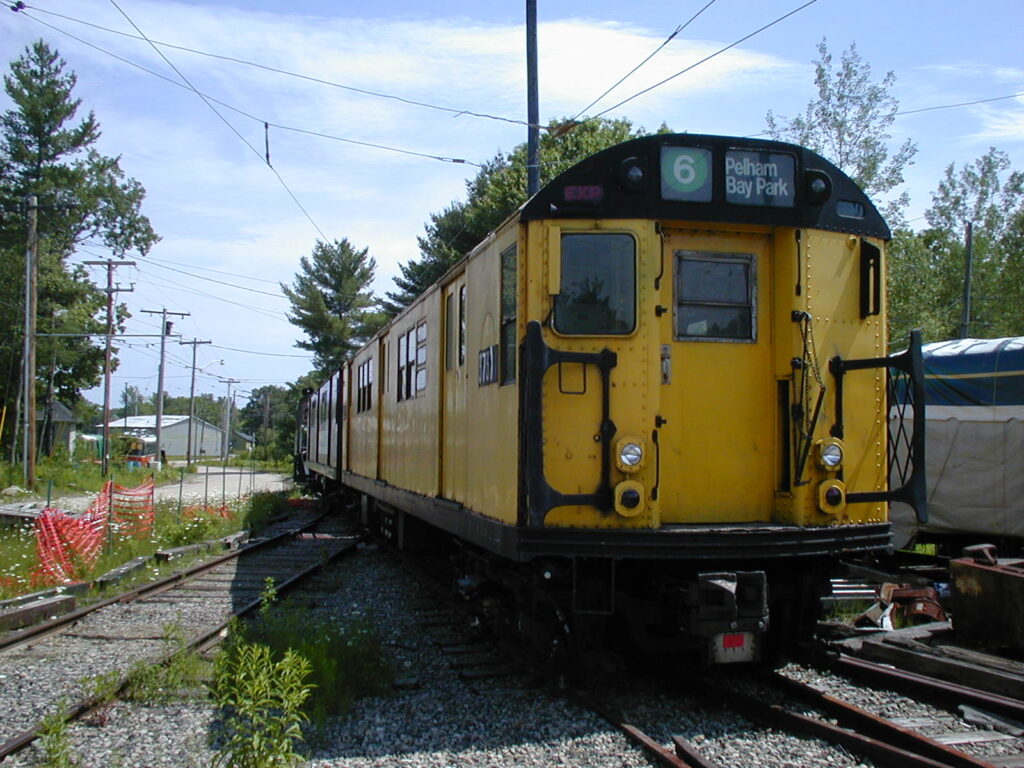 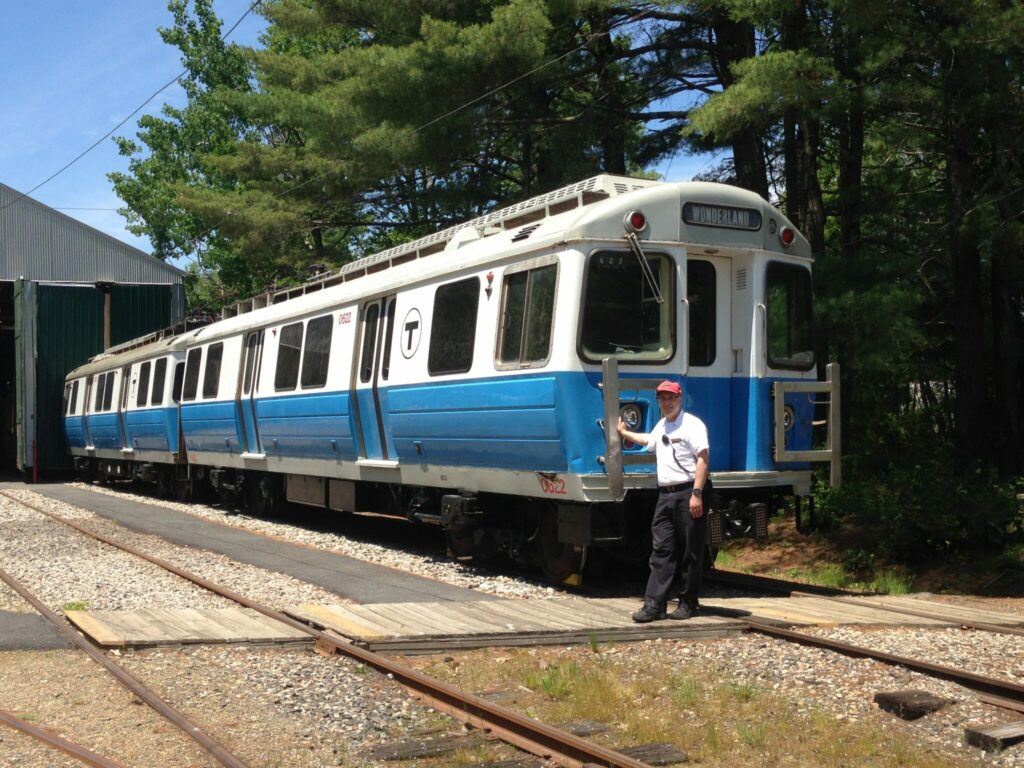 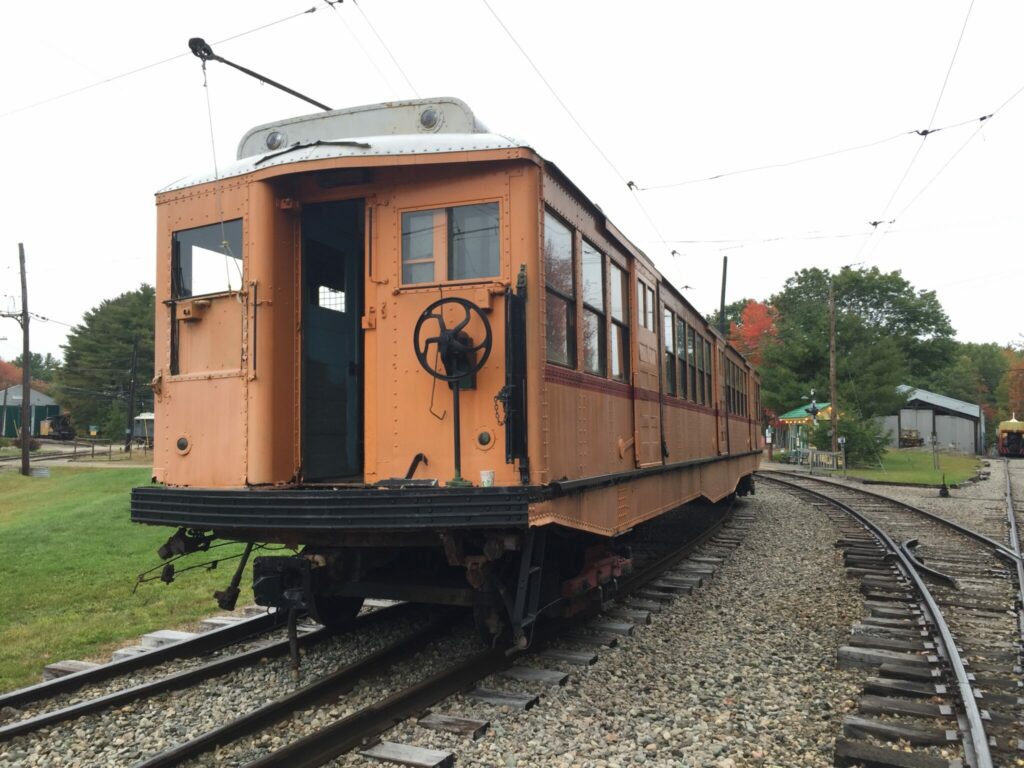